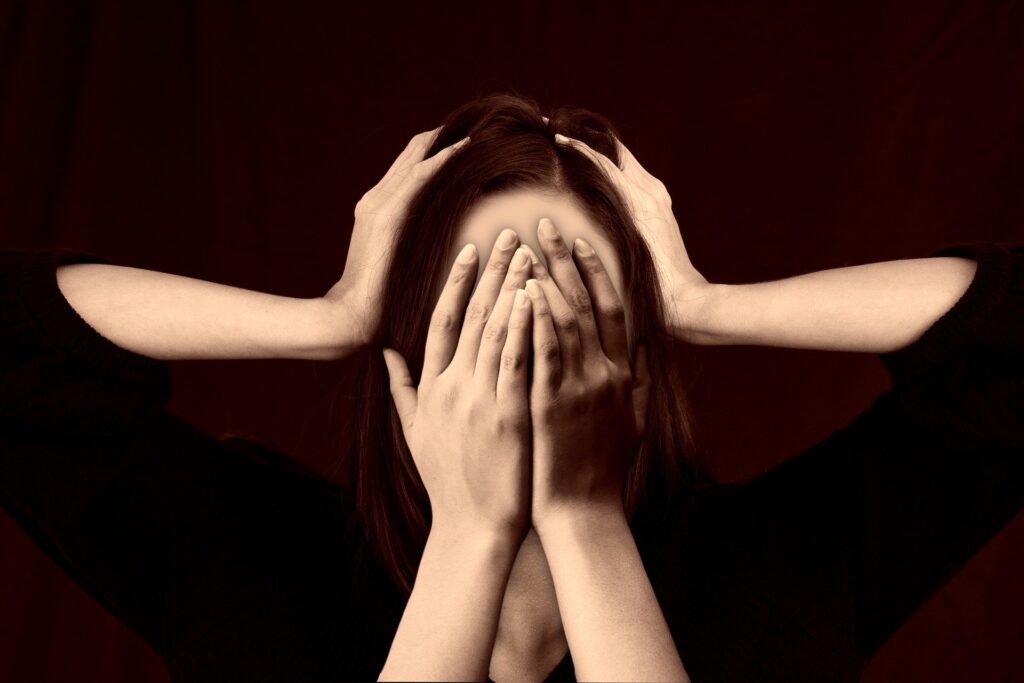 You might expect the difference between guilt and shame to be a trivial, semantic distinction but nothing could be further from the truth. Research has shown that shame is highly correlated with addiction and depression (Fossum & Mason 1986), suicide (Lester 1998), bullying, aggression, violence (Tangney & Dearing 2003) and eating disorders (Sanftner et al. 2011). And if that doesn’t grab your attention then here’s the real kicker: guilt is inversely correlated with all of these things (Hastings et al. 2000).

In this article we are going to explain the distinction between shame and guilt—what it is, how to spot the difference and how to change your patterns so you spiral upwards towards growth rather than downwards into the stagnant swamps of shame.

Shame and guilt are two responses to messing up. The difference is in how the error is explained: shame is a focus on self; guilt is a focus on behaviour (Brown 2010). Shame says “I am bad”; guilt says “I did something bad”.

The Swamps of Shame 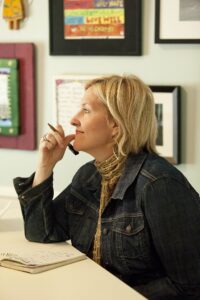 Brene Brown is a researcher at the University of Houston who spent the first decade of her career studying the psychological kingdom of shame. In her work she defines shame as an

“intensely painful feeling or experience of believing that we are flawed and therefore unworthy of love and belonging.” (Brown 2015)

To put it in Freudian terms — shame is the superego kicking the shit out of the ego. It is an auto-vivisection of the soul.

As we are all well aware the painful flush of shame feels terrible. But there is something specific in this terribleness that you might not have noticed. It’s in your inner dialogue—shame is self-directed. With shame you are the problem; you are the crux of all that has gone wrong.

Let’s take an example from the literature to make this crystal clear. You arrive late to work one Friday morning because you’re so hungover from getting drunk the night before. You’re late enough that you miss a very important client meeting and your self-talk is “I am such an idiot, I am a total loser, I’m a sucker, I’m a loser.” That’s shame—the focus of the barrage is on the self. It is I that am to blame because I am a useless loser (Brown 2012).

Guilt is adaptive in a way that shame is not. Where shame is self-directed, guilt is behaviour directed. Shame says I am bad; guilt says I did bad.

Returning to the tragedy of the hangover and the missed meeting, the self-talk of guilt has a different focus. It’s the same scenario but this time you get to work and your self-talk is “I can’t believe I did that; that was a really stupid thing to do.” This is guilt—notice the focus on behaviour.

If you look at the shame self-talk, the blame rests squarely on the shoulders of the individual. It’s an identity level problem. I was late for work because I am an idiot, I am stupid, I am nothing but a trainwreck of a human.

But in the guilty self-talk it’s not that I am stupid; it’s that I did something stupid. I am not irredeemably asinine. This is not my finest moment, but I am not beyond saving. In this scenario I still feel like shit—I have fallen short of my noble ideals of conscientiousness. I have done something bad.

But the important thing to note with guilt—and this is the revolutionary difference—is that you can do better. There is a faith inherent in guilt that is completely lacking in shame; with guilt you feel bad because you know this action is beneath you, you know that you are better than this. And the shittiness of feeling guilty drives you to change.

The important thing to note with guilt—and this is the revolutionary difference—is that you can do better.

It’s easy to see why guilt gets lumped in with shame. They are reactions to the same situation and both reactions leave you feeling like crap. But the bigger picture could not be more different.

In the case of guilt, that feeling is a motivator for change. In future, you will strive to do better in order to avoid feeling the cold grip of guilt again. You strive to rise above the bad action and do better and be better.

But in the case of shame this is not an option. In the case of shame, you are the problem and as such, there is nowhere for you to escape to; you can’t outrun your own shadow.  If the same scenario comes up again the reaction isn’t guilt’s “I must not do that again” it’s “well what do you expect from an idiotic fool like me?” 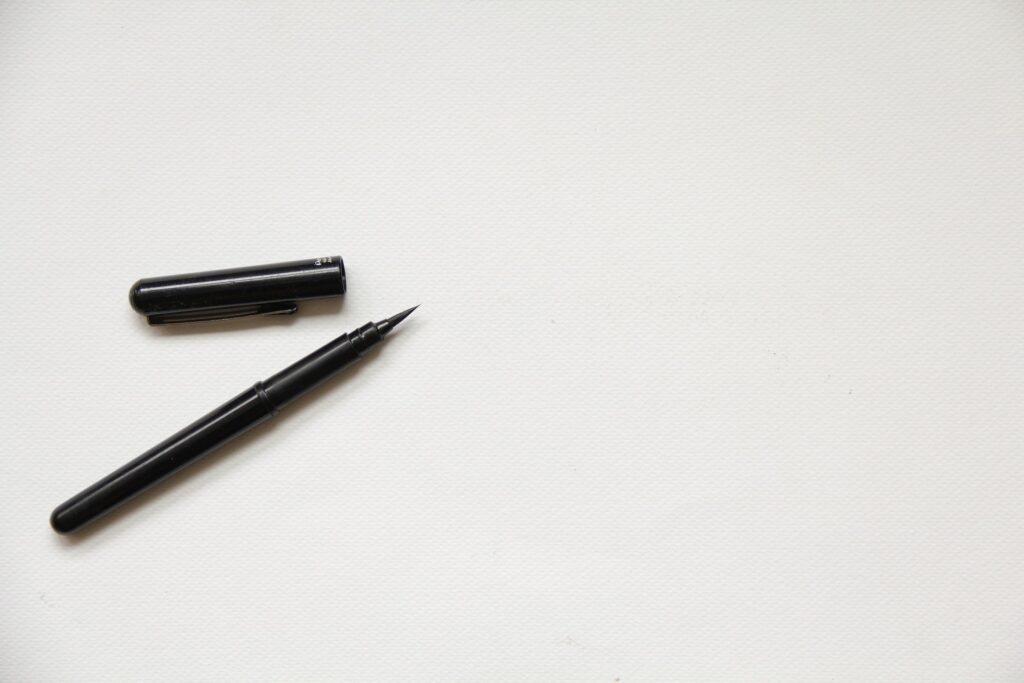 Armed with this distinction we have the option to choose. It’s not total freedom; a lifetime of habitual thought patterns don’t disappear in one elegant insight. The gravity of shame will still drag you in but what this distinction will enable is perspective.

The next time you experience a situation like this you can identify the shame. You can recognise the fact that you are blaming yourself and you can safely disavow yourself of the notion that this self-torture is productive. Shame doesn’t change behaviour—it reinforces it.

To avoid criticism say nothing, do nothing, and be nothing. – Elbert Hubbard

So long as you are growing in life, you will continue to make mistakes. The ideal for life is not making zero mistakes but learning from the inevitable mistakes of a life well-lived. And the best way to do that is with guilt. Remember: research has shown that shame is highly correlated with addiction, depression, suicide, bullying, aggression, violence and eating disorders and that guilt is inversely correlated with all of these things.

The Ancient Roman Secret to Living Life to the Fullest

What Finding Your Passion Really Looks Like- 6 min read