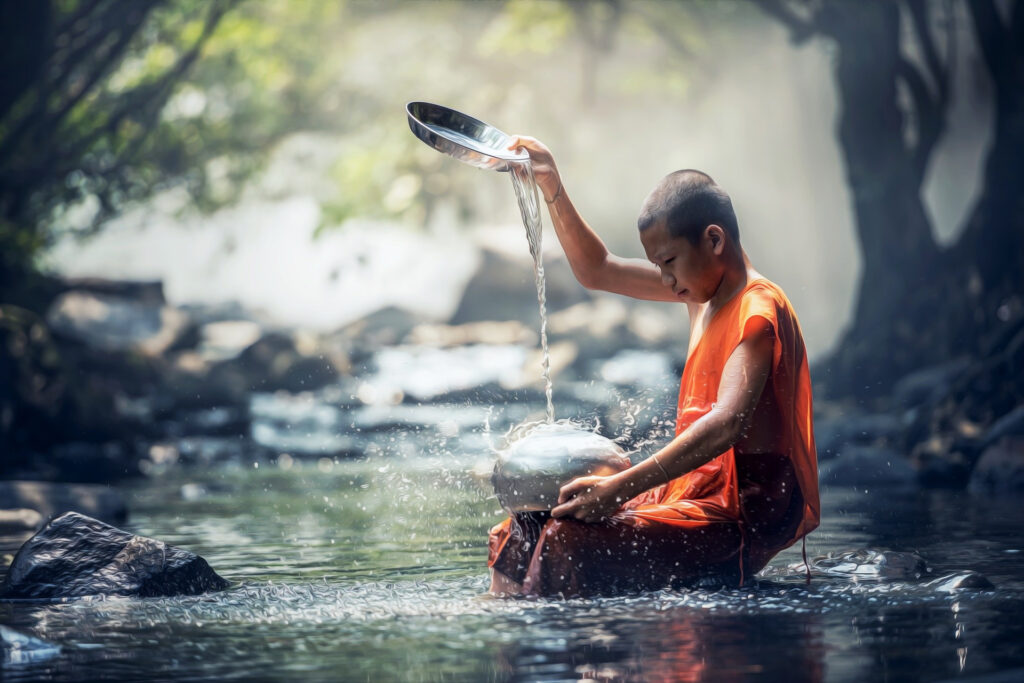 After eleven hours meditation, the smooth Indian baritone of the teacher’s voice is like the hearth to a weary traveller. Even now⁠—on my fourth 10-day silent meditation retreat⁠—the storytelling wisdom of S.N. Goenka’s evening discourses is fresh as ever.

This evening’s topic is about maintaining the meditation habit after returning home.

If you’ve tried to cultivate a meditation practise yourself, you’ll know the phrase “simple but not easy” is an understatement. Once novelty fades to normality, doubts and excuses crowd to the surface.

Giving up (aka “taking a break”⁠) becomes an enticing prospect when this happens. Every meditator encounters these speedbumps sooner or later. There’s a story in this discourse, however, which has kept me coming back to the cushion.

This story is about the three stages in building a meditation practise; it’s the lifecycle of a habit in the form of a fable. 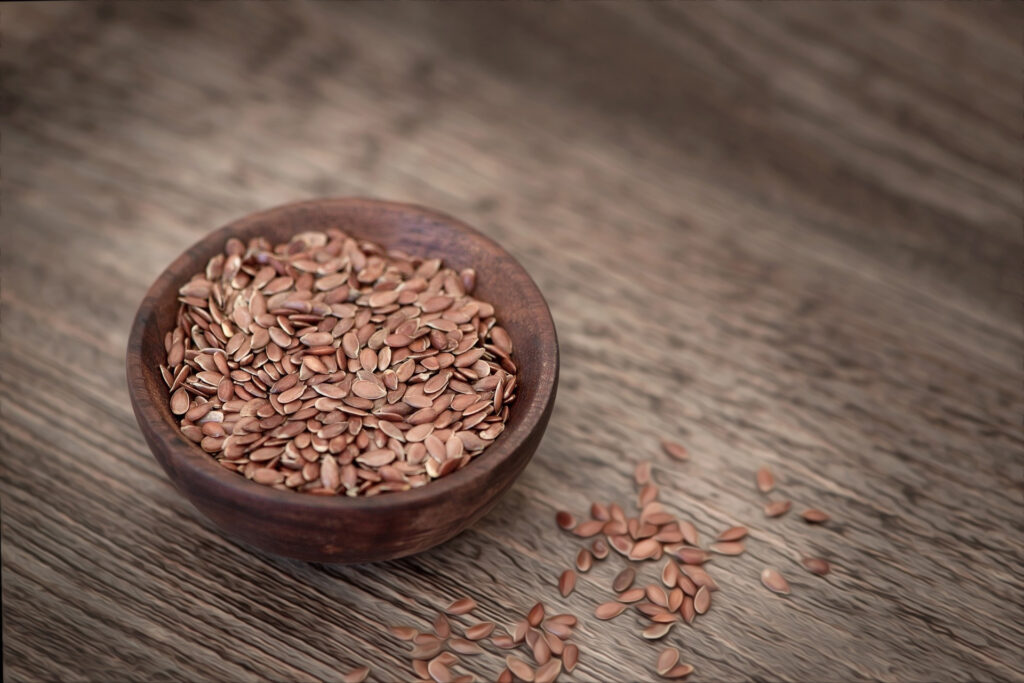 Every habit begins its life as a seed. Seeds are inconsequential little things you’re most likely to find in your porridge or your bin.

Given the right conditions, however, one of these inconsequential pellets can become a sprawling behemoth. Little seeds contain the blueprints of greatness.

But all this latent greatness is worth nothing unless it’s cultivated.

When I first immersed myself in spirituality as a teenager, I was drunk on the descriptions of meditation I was reading. I devoured books about Buddhism and Taoism; I learned about enlightenment and ecstasy; I studied the scientific evidence for its power.

But I wasn’t meditating.

I had the seed framed, perched on a pedestal, and I was preaching about what this seed could become. But all this praise and preaching wasn’t making my seed any bigger; nobody ever got drunk on the word wine.

And so, the first step in cultivating a meditation habit is planting the seed. You are ready to find out the benefits of meditation for yourself.

You sit down, and you meditate.

Of course, planting the seed is not enough. I’ve fired many an apple core out the window, and I’m yet to see any orchards growing by the roadside.

For a seed to grow, it must be planted in good soil, kept at the right temperature and watered at the right time. Only then will it germinate and begin the journey from kernel to colossus.

And as it germinates and it matures, you must give it more care. You must be careful that it gets enough sunlight, and, when it gets bigger, you must protect it from suffocation by thorns or munching by deer.

There are three things to be watchful for at this stage:

Be careful of the words of those around you⁠. There’s many an ex-meditator whose deer family, deer friends and deer colleagues have munched their sapling to the root.

This phase is where you show your grit. Remember: your habit is still a mere sapling; it is vulnerable and needy. Without your active cultivation and attention, it will not survive. But if you do care for it, great things await. 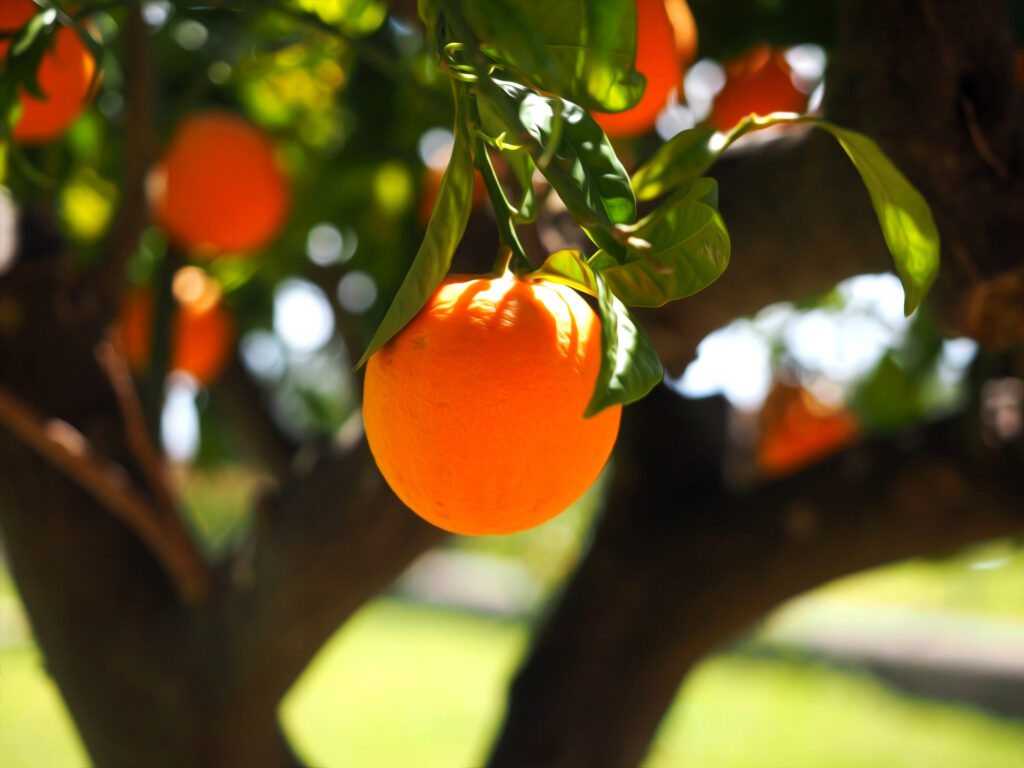 Congratulations, you made it. Your meditation tree needs no tending now. Its bark is thick, and its roots are deep.

Instead of backache, you are now harvesting flowers and fruits and relaxing in the shade of your tree. You can string up a hammock and bask in the beauty of your banyan. Your efforts are rewards with lavish excess. The benefits of your meditation practice are so entrenched and so abundant that you can’t resist it; life without it becomes unimaginable.

That is the three-stage fable of habit-formation. The insignificant seed matures into a sprawling giant: “The chains of habit are too light to be felt until they are too heavy to be broken.”

Cultivating a meditation habit can often seem like more effort than it’s worth. But⁠—though the science of meditation is still young⁠—studies have shown a plethora of benefits including:

The benefits of meditation are undeniable, but all the benefits in the world mean nothing unless you do the work.

Depending on where you are on your journey, the next step is straightforward. If your meditation habit is already a towering giant, then bask in the shade and enjoy the fruits; if your habit is a sapling, keep working.

The chains of habit are too light to be felt until they are too heavy to be broken.”
⁠—Samuel Johnson

For those who are still admiring the seed and feel motivated to finally plant it, here’s a quick and dirty guide to giving your seed the best start in life:

And for anyone looking to dive headlong into the waters of meditation, there are 10-day silent Vipassana retreats taking place at sites and centres all over the world. To find a course near you click here.

Nihilism vs. Existentialism vs. Absurdism

Nietzsche on the Three Types of Writers

The scholar, the pioneer and the revolutionary