Memento Mori: The Ancient Roman Secret to Living Life to the Fullest
How the Romans Kept Their Priorities Straight and their Egos in Check 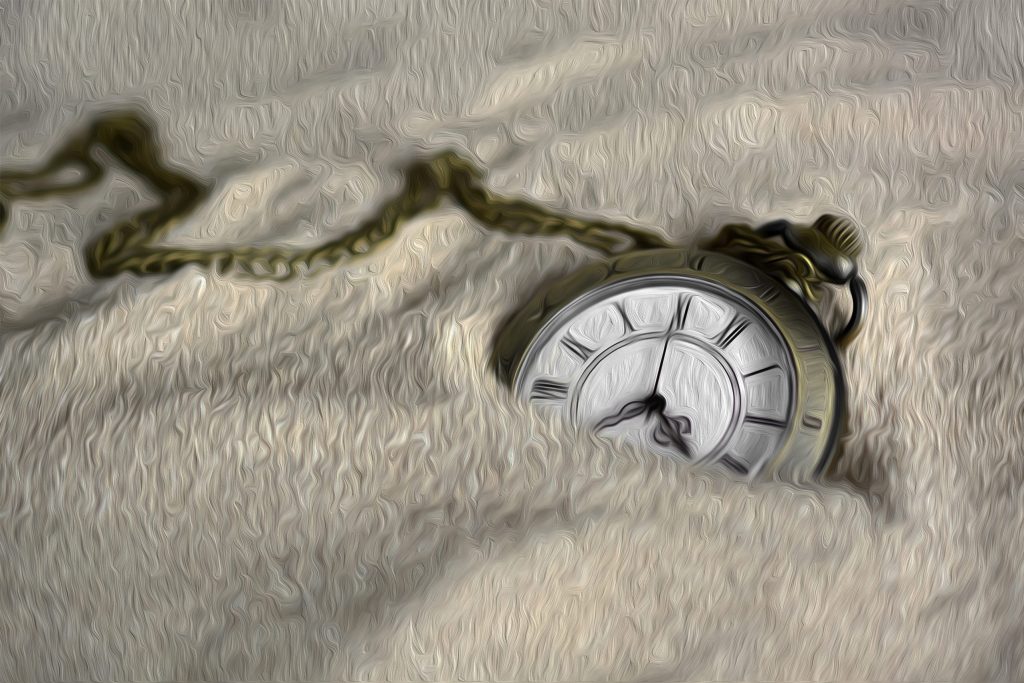 1. viewed in relation to the eternal; in a universal perspective.

Imagine setting out from your home one day, leaving everything you know behind and heading off into the world. And imagine that on this journey, you become fantastically successful and wealthy and famous. You are now the object of enormous adulation and admiration for millions of people and what you have done is heartily felt as having the greatest value to everyone you know.

And now imagine that after a number of years out in the world winning glory and acclaim, you make a triumphant return home and in your honour a day of the most lavish festivity is thrown and you are its focal point; there are fireworks and markets, a colossal parade and the whole city is awash in the spirit of celebration. It’s like Boston on St Patrick’s Day or Rio de Janeiro on Carnival and you are the sole reason for this most extravagant of parties: it is all in your honour, to celebrate your glorious return and all that you have achieved.

Everyone you ever knew from your parents and your cousins to your schoolmates and every teacher, baker and candlestick-maker that graced your path, all of them are in the streets shrieking in your honour. You are the focus of the entire city’s unmitigated adulation. You are elevated to the level of a legendary hero or demi-god.

There were a handful of men in Ancient Rome for whom this was not just an idle fantasy but a lived reality. These men were the greatest generals that Rome ever produced and the festival in their honour was called a Triumph (which also happens to be the origin of the word in its modern sense)⁠—a day of gratuitous festivity held in Rome to celebrate the return of an extremely successful general from a victorious campaign. They lived what is perhaps the most intoxicating fantasy of any human: unmoderated idolisation by their entire city of peers.

There is no experience in the history of the world that can compete with the Roman Triumph for the level of intoxication on status and respect experienced in one dose (except perhaps what four Scousers experienced during Beatlemania but even that was isolated to tweenagers).

If you were that Roman general in your Triumph, you were without a doubt the most celebrated person in the world at that moment and, more than that, you had become a part of the fabric of your culture’s history. You are essentially a living god. That is quite a dangerous thing for an ego to experience; it’s the exact type of experience that is liable to go to one’s head.

According to several Roman historians, there was a slave with a particular role in Triumphal proceedings, called an Auriga, who would stand in the chariot with the triumphant general as they paraded through the streets thronged with admirers. The role of this slave⁠—who came from the ranks of the gladiators⁠—was to hold a laurel crown over the triumphant general’s head and repeatedly whisper these words in his ear: ‘Memento Mori. Memento Mori. Memento Mori’.

Memento Mori is a Latin phrase meaning remembering that you have to die. In this context, it was a reminder to the general⁠—who was being treated like a god by a city full of his adulating peers and fellow citizens of all ranks and caste⁠—that he was not a god at all but just another mere mortal destined for death. The slave was reminding him that ‘You are only a man. You are only a man’.

For the Stoic philosophers of Ancient Greece and Rome, memento mori was a central practice to their philosophy of living the good life⁠. These philosophers would meditate and contemplate their present life sub specie aeternitatis: from the aspect of eternity. This eternal aspect was a way of dislodging themselves from the quicksand of mundane life; it was all about doing a course correction and consistently remembering the proper orientation towards life.

Our vision of our life, viewed from the aspect of eternity, from the view that we will be dead far longer than we will be alive, from the point of view of higher values and the greatest possibilities of life, looks very different than the daily view of life. It is a difference of order and magnitude.

There is a tension between the perspectives; after all, contemplating your life in the context of the vastness and mystery of infinity doesn’t fold many clothes or clean many dishes. The daily has its demands which must be met but by the same reckoning it can consume us in swamps of minutiae. And hence, the value of practicing memento mori.

If you were to sit and take stock of your life today, and contemplate it sub specie aeternitatis, what would change? How much of your daily thoughts are populated by the mundane: thoughts about money and bills, about traffic and its psychological equivalents?

This drumbeat of daily activity is a snare set to distract us from what really matters. The snare-setter is a mischievous imp or a devil; it is a signpost pointing the wrong direction. This mistrust of the demands of the day is cultivated as a way of giving more of our lives to the real work of living a life full of meaning.

What is powerful about the ideas of memento mori and viewing things sub specie aeternitatis is that they force you to take a step back and look at the grander canvas of your life.

At the end of the day what are you going to be proud of on your deathbed? What really matters? The American general and president Dwight D Eisenhower once came out with a fantastic quip: ‘I have two kinds of problems, the urgent and the important. The urgent are not important, and the important are never urgent.’

I was reading something by a man who blew me away when I recently encountered him for the first time⁠—Jim Collins (his amazing interview with Tim Ferriss comes highly recommended for all life hackers)⁠. He was talking about meeting his hero, the greatest management thinker of all time Peter Drucker, and he recounted some advice that Drucker gave him which hit me hard and has a lot to add to this conversation about memento mori. Years ago, when Jim was closer to the start of his journey and just heading off on his own creative, self-employed path Drucker said to him:

Memento mori, sub specie aeternitatis and the distinction between urgency and importance: these are all reminders of the same thing. They are philosophical reminders, as the great Wittgenstein would have said, urging us to recall that we have just one life and that if we don’t live it consciously, then death will find us long before the coffin is covered in dirt; never forget that time waits for no man.

The Stoics way around living the life outwitted by unconsciousness, was to constantly remind themselves of memento mori and to constantly ask themselves the important questions. Ask yourself: when I am on my deathbed what is going to matter? What am I going to be proud of and what am I going to regret? What issues and questions am I faced with today which are genuinely important? What is going on in my life right now that has real value sub specie aeternitatis?

I’ll leave you a classic line from The Shawshank Redemption when Morgan Freeman’s character, Red, tells Tim Robbins’s character, Andy, that his plan of escaping prison is a pipe dream, and that he’s best off abandoning it. Andy simply replies: ‘I guess it all comes down to a simple choice: get busy living or get busy dying.’