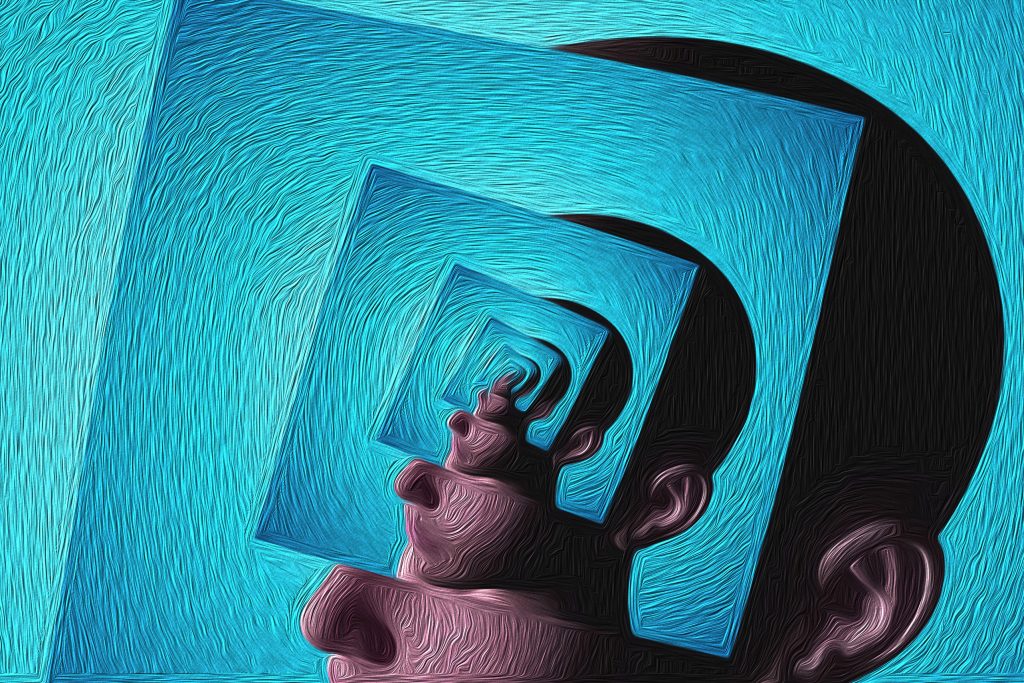 Subconscious and unconscious are two words you’ll often hear bandied about like synonyms. But are they really interchangeable? Why are there two different words? And which one is correct? Let’s explore.

The Origins: Janet and Freud

Pierre Janet was the first one to popularise the word subconscious. Writing at the end of the 19th century, Piaget used the French term subconscient. Subconscious is a direct translation of this term. Way back in 1893, Sigmund Freud used the terms subconscious (das Unterbewusst) and unconscious (das Unbewusste) interchangeably in his writings. Later, he settled on the term unconscious to avoid confusion saying:

When it comes to the psychoanalysis and depth psychology of Freud and Jung, using the word subconscious is wrong. And according to Freudian scholar Peter Gay, it’s something you’ll want to avoid. Gay calls the use of subconscious when the writer means unconscious a “common and telling mistake” and

“when [the term] is employed to say something ‘Freudian’, it is proof that the writer has not read his Freud.”

So it is clear that there is some difference but how can we explain it?

One good way of telling between the terms is to look at the context. ‘Unconscious’ is more common in professional contexts where mental functioning is the subject-matter. This applies beyond psychoanalytical circles in the fields of psychiatry, psychology and neuroscience. Unconscious is a technical term. Subconscious, on the other hand, is more common in non-technical writings. It is a common term in spirituality and self-help writings. It is also the more common term in hypnosis and NLP which work primarily with this level of the mind. Of course, that still doesn’t tell us much outside of who prefers which term. But is there a difference beyond that? Are the words synonymous? That is not a straightforward question to answer. The trouble is the realms outside of consciousness are vague and nebulous. The exact definition of the term unconscious varies from author to author. What is its relationship to the ego, superego and id? Is it governed by the pleasure principle? Is there a collective unconscious as Jung says? The answer to these questions will determine where the boundaries of the unconscious lie.

Aside from the context, there’s a few key differences in the meaning of the two terms. In the psychoanalytic traditions, the unconscious has its own consciousness and agendas. That is to say that the ego-consciousness is not the only consciousness operating within the individual. This is particularly clear in Jung’s concept of the Self. You can also see it in Freud’s id. These are parts of the mind outside of the ego-consciousness which have their own consciousness. This consciousness has a separate centre. It is a different consciousness inhabiting the same body. The subconscious, on the other hand, is not seen as a separate consciousness. The authors in these fields see the unconscious more like a machine. It is more like a computer than a consciousness. This computer collects all the data from your senses, and all of this is stored permanently in the mind. reprogramming this layer of the mind. They are concerned with changing their beliefs. These beliefs are what is keeping the individual from success and happiness. Change the beliefs, and you change the results. As well as this, these authors believe the subconscious connects to something beyond the individual. This is the mechanism by which the law of attraction works. The subconscious taps into transpersonal universal frequencies. By harnessing the subconscious, you are tapping into this universal energy field, and it is out of this that manifestation occurs. The cosmic law is that like attracts like and so thoughts of love attract love and thoughts of abundance attract abundance and so on.

Which one is right?

So which one is correct: subconscious or unconscious? The answer is that it depends. If you are thinking of a neutral computer which you can reprogram for different results, subconscious is a better word. Chances are, if you want to talk about Freud and Jung, then you are thinking of the unconscious. The same goes for more technical, scientific schools of thought. At their origin towards the end of the 19th century, the words were almost synonymous. But as time has passed, the gap between the terms has grown greater.

How To Make Being Easily Distracted Into A Strength