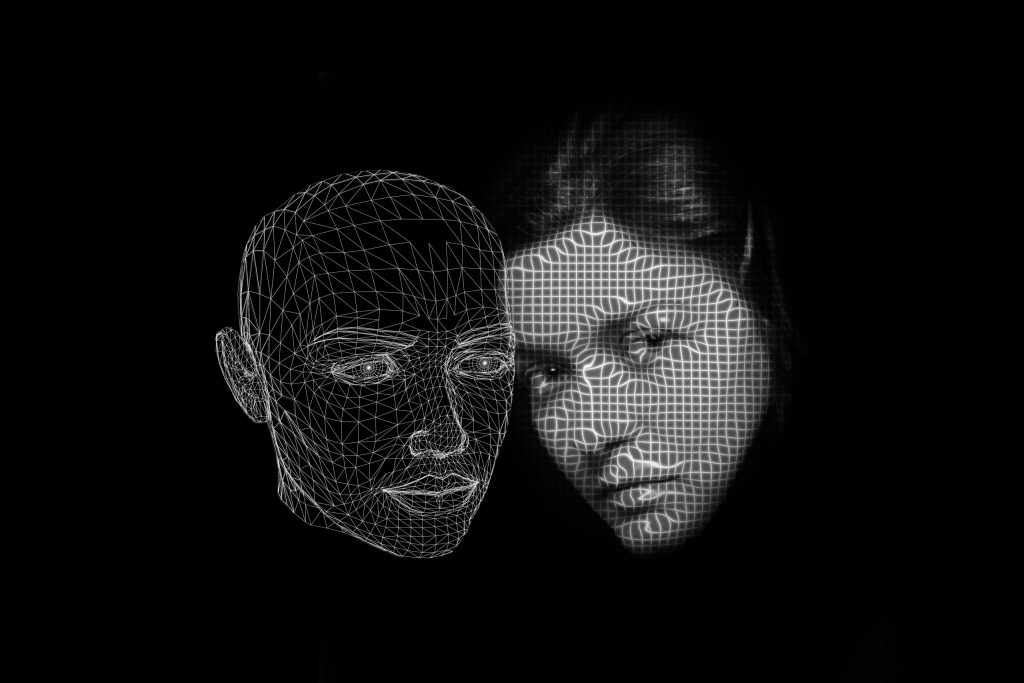 The word ego has broken free of its clinical origins and taken on a life of its own. From its roots in Freudian psychoanalysis, it has evolved into a cultural piñata. It is a popular foil for the misery of individuals and the woes of society. This unfortunate history would have been impossible if not for a translator’s choice a hundred years ago.

In its original context, the ego was⁠—along with superego and id⁠—part of Freud’s three-way division of the mind. The words are originally Latin terms meaning ‘I’, ‘upper-I’ and ‘it’.

The unusual thing is this: in the original German works of Freud, these terms were ‘das Ich’, ‘das Uber-Ich’ and ‘das Es’. These mean the same thing in German as the Latin words, but there is a chasm of difference from a practical point of view.

These German words are not foreign, technical terms like our Latin counterparts. Their disconnection from daily language freed them up to evolve in a way their German counterparts couldn’t.

Ego and its discontents

Take a trip to your local bookshop’s Spirituality section and flick through some of the books there. Without fail you’ll come across sentences like:

Your mind creates the illusion of separateness, and your body, influenced by your ego thoughts, takes on diseases. ⁠
—Wayne Dyer

Chaos is what we’ve lost touch with. This is why it is given a bad name. It is feared by the dominant archetype of our world, which is ego, which clenches because its existence is defined in terms of control.
⁠—Terence McKenna

A genuine relationship is one that is not dominated by the ego with its image-making and self-seeking.
⁠—Eckhart Tolle

You could multiply these ego-bashing spiritual quotes endlessly, but that’s just the beginning. This phenomenon goes far beyond the Spirituality section. Take a stroll to the self-help and business sections and you will find plenty more evidence such as:

This term has penetrated the popular imagination as something nefarious, holding us back and undermining society. The ego has become a shadowy demon that must be hunted down and exterminated without mercy. 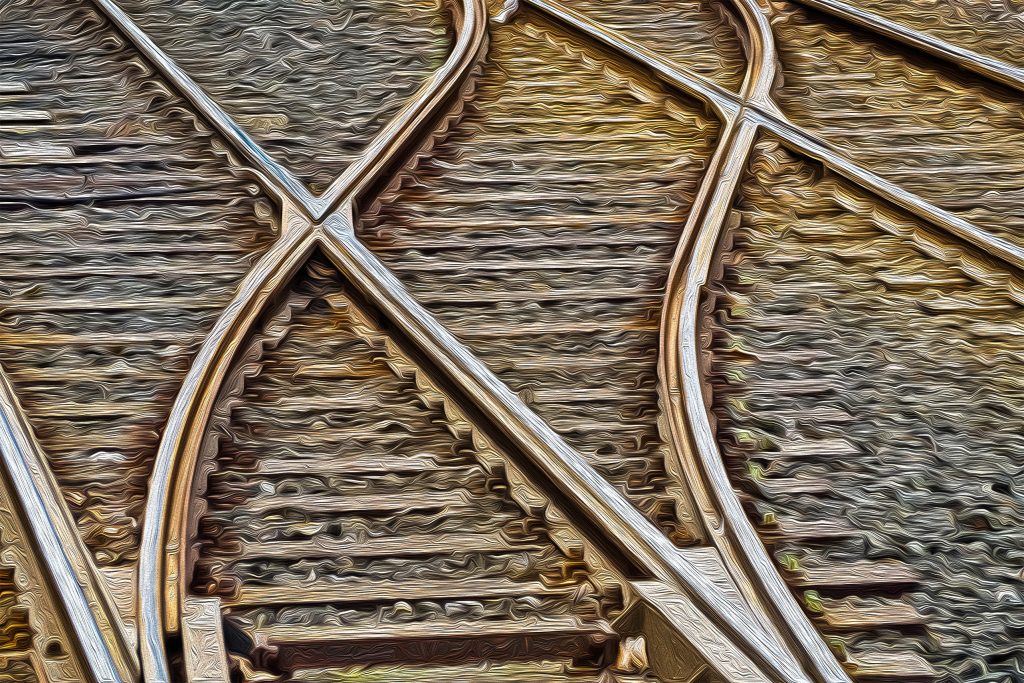 But what would happen if we took that little word back to its roots? When ‘ego’ becomes ‘I’, the whole operation becomes a lot more personal. When this vague ‘ego’ and all its shadowy connotations are replaced by the concrete, everyday ‘I’, the whole enterprise of ego-bashing takes on a very different meaning.

Would the above quotes have the same allure if the enigmatic ego became the everyday ‘I’? When Terence McKenna says that the ‘I’ is the dominant archetype of our world, what does he mean? And what about Tolle’s ‘I’ with its image-making and self-seeking? Or Ryan Holiday’s ‘I’ is the Enemy?

Once you’ve peeled back the obfuscating Latin veil, there is more space to engage with what the authors are actually saying. Ego is a term which confounds comprehension. The trouble with the word ‘ego’ is the assumption that we understand its meaning. Because of its technical origins and foreign background, it can have a host of different meanings (which all have the common trait of being unsavoury).

The Latin term allows a certain distance which ‘I’ does not. Ego is a slur that we emphasise in our opponents and overlook in ourselves. Since ‘I’ is such an integral part of our language, it is less tolerant of such smear campaigns. Many will deny ego; few will deny ‘I’.

It’s difficult to underplay the prevalence of ego-bashing in New Age spirituality. Would we be so easily spellbound if the word’s meaning was a little more concrete in our minds⁠—if it was something we had an intimate acquaintance with like the word ‘I’?

Swapping ‘the ego’ for ‘the I’ might not change the conclusions of this school of thinking. It might not alter the spirit of these quotes or these books. But what it might do is ground it and make it more tangible. The technical background of the word lends it a vagueness that is easy to manipulate. Without a clear understanding of the term, communication becomes muddied and unclear thinking prevails.

Whenever I read a quote that invokes the demonic ‘ego’, it leaves me wondering how the author’s thought would have looked if Freud’s translator Ernest Jones had chosen a direct translation over our now ubiquitous Latin proxy.

For more errant evolutions in the underworld check out our article on the difference between the subconscious and the unconscious.

Why ‘Quality Time’ is a Damaging Myth- 8 min read

The Difference Between Guilt and Shame

Nietzsche on the Three Types of Writers

The scholar, the pioneer and the revolutionary