Moth vs Flame: Reason, Instinct and Humanity’s Struggle to Survive
Why moths fly into flames and what it has to do with the end of humanity

Scientists, philosophers and children have long been mesmerised by the peculiar penchant of moths to self-immolate.

After many millennia of musings, modern science is finally bringing us closer to an understanding of this fatal attraction between moth and flame. The leading entomological hypothesis about this bizarre behaviour is that it’s an evolutionary short-circuit of the moth’s onboard navigation system.

As it turns out, this death spiral of the moth is a hauntingly accurate analogy to humanity’s present struggle to meet the challenges of its self-generated existential crises. The survival or extinction of our species has a lot to do with whether the moth called humanity can avoid self-immolation. And what it boils down to is this: can awareness and reason compete with the power of instinct?

The flight of the moth

Moths are, as you may be aware, creatures of the night and if you’ve ever tried to navigate in the dark, you’ll recall that it presents peculiar difficulties.

But evolution is intelligent and, by the invisible hand of adaptation, moths have developed something called transverse orientation to get around these navigational challenges.

It’s quite an elegant solution: they merely have to keep one of their many bug eyes locked on to a star or the moon. With this orienting anchor in place, they simply navigate relative to this fixed heavenly body much like the sailors of yore would navigate by the stars.

For many millions of years, all of this was working splendidly. But for the past million years or so, this process of celestial navigation has been increasingly hijacked by terrestrial lights. With the Promethean discovery of fire by our ancient ancestors, moths have been left dazed and confused.

Nowadays, if you’re a moth embarking on one of your nightly flights and you are navigating as best as you can by the fine light of the stars, you’ll often spot a radiant light that seems like the ideal tool for navigation. Oh, you silly moth.

You lock your transverse orienting gaze upon this earth-bound light but, because this earthly light isn’t relatively unrelative as the celestial lights are, you aren’t heading east as you intended. Oh no. You try to fly in that direction, but you’ve chosen your anchor poorly.

The fire, being on earth, moves when you move and so as the moth turns itself to keep in line with this star, it ends up slowly but surely in a death spiral around this earthly body. And so turning and turning in narrowing gyres, it soon finds itself consumed by the flames of the false star.

You’d be forgiven if, like my friend’s ten-year-old son, your first reaction to this story is to think moths are stupid. But before you make so hasty a judgement, you might first want to consider how this story relates to the quagmire that humanity presently finds itself in.

Before we speak about the shitstorm that is the 21st century human condition, however, let’s talk a little about the dynamics of this moth hypothesis.

What we have here is an organism that has been functioning very well with the same instincts for eons. Those instincts have served it well and millions of years of natural selection’s diligent moulding and honing have made for a fine-tuned navigation system.

But with the discovery of fire, this deeply ingrained evolutionary pattern finds its stable environment suddenly disrupted. There are novel phenomena in the environment and these phenomena culminate in many an individual’s spiralling into self-immolation. 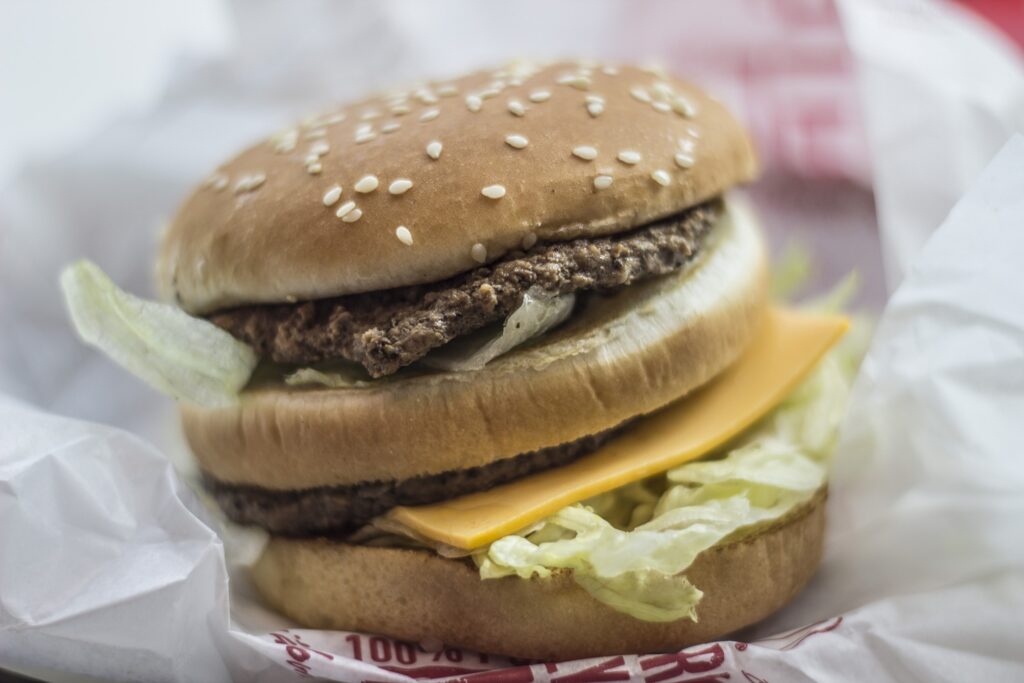 The application of this death wish of the moth to our 21st-century world is not a hard one to draw.

Such fires dominate our cultural landscape. The difference of course is that the hijacking of the moth’s instincts was accidental —an unintended consequence of human evolution.

This is not the case with the bonfires that rage in our cultural landscape; the hijacking of human instincts is systematically refined and streamlined to be increasingly effective at said hijacking. There is no accident in the case of modern humans; there is just business.

If you can name a crisis in our society, you can name one of these moth-fires. One of the more mundane examples is fast food.

Humans have evolved to seek out fat, salt and sugar. In our traditional evolutionary landscape, these appetites will lead us to the sources of nutrition that produce optimal health. In the hyperreal landscape of modernity however these appetites have been decoupled from their nutritious end goals.

Nothing embodies this perfected art of limbic hijacking better than the Big Mac — the perfect combination of sugar, salt and fat that makes it possible to have an epidemic of obesity and malnourishment. The moth and the flame.

We could also talk about the ecological crisis; we know that we are heading to the precipitous cliff edge but we just can’t help ourselves; the invisible hand of the market keeps nudging us along like lemmings to the cliff edge.

We are trapped by our economics and by our politics. This yellow brick road to extinction is paved with great profit margins and a plethora of vacations, gadgets and designer handbags.

Under the constant pressure of their shareholders, companies employ large teams of advertisers and marketers to sell more, more, more. There are no exceptions; even countertrends like environmentalism, Communism and minimalism have been packaged and commodified.

But the most effective fire on the cultural landscape has not developed over three hundred years of capitalism but in fifteen years of exponential growth. We are talking of course about social media.

In the past decade, Western society has entered a full-scale epistemic crisis — commonly known as the post-truth era. Social media combines a never-ending deluge of content with an advertising business model that emphasises time-on-site.

The demands of this business model have selected for a personalised experience (handpicked by algorithms) with the primary goal of keeping users on the platform for the longest time possible.

This has created the perfect epistemological storm. The deluge of content does not need to be true to satisfy the demands of the business model. And the business model is oiled not by the moderation and selection functions of human operators but of algorithms.

Even without the interference of interested parties, this business model was headed for trouble. But inevitably, the workings of these platforms have been weaponised and polite society has been shocked in the past decade by the succession of Brexit, Bolsonaro and Trump. These three campaigns were savvy manipulations of this new landscape where the lines of truth were blurred.

In the aftermath of these events there has been a backlash and we have seen the left-leaning platforms recognise their power. They have scrambled to balance their economic goals with their political ones and so the era of censorship has begun whose most exceptional victim was the still incumbent American president, Donald Trump.

Not only have these platforms played a decisive role in recent elections, they have also led to the destabilising of American society which is now fragmenting and polarising in the new landscape of echo chambers — a downstream effect of prioritising time-on-site as the highest metric.

We have also seen an epidemic of conspiracy theories such as Flat Earth, QAnon as well as the classics — the Bilderberg group, the shapeshifting elites and so on.

The landscape is marred with epistemic bear traps that are disabling the sensemaking capacities of open societies.

But the epistemic crisis is far from the only downstream effect of this novel environment. The mental health of our social media society is teetering on the brink — something most visible in the generations that are growing up with it:

All of which brings us back to our moth.

The moth of our primitive brains has flown into the flames of the algorithms selecting for time-on-site. Our brains, wired as they are for salient social stimuli, are drawn inexorably into this hyperreal fire.

This serves to highlight one final distinction between humanity and the moth: we are aware that our instincts have been hijacked and of the doom that this represents. Has this awareness helped us to avoid self-immolation?

It is of course too early to say but the prognosis is not good. As it stands, this awareness of our danger seems likely to achieve nothing except giving us something urgent to tweet about as we hurtle over the edge.